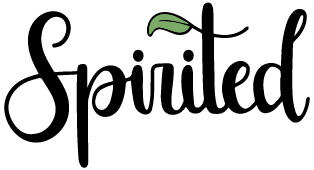 What is the purpose of Dysport/Xeomin/Botox- Neurotoxin or Neuromodulators? 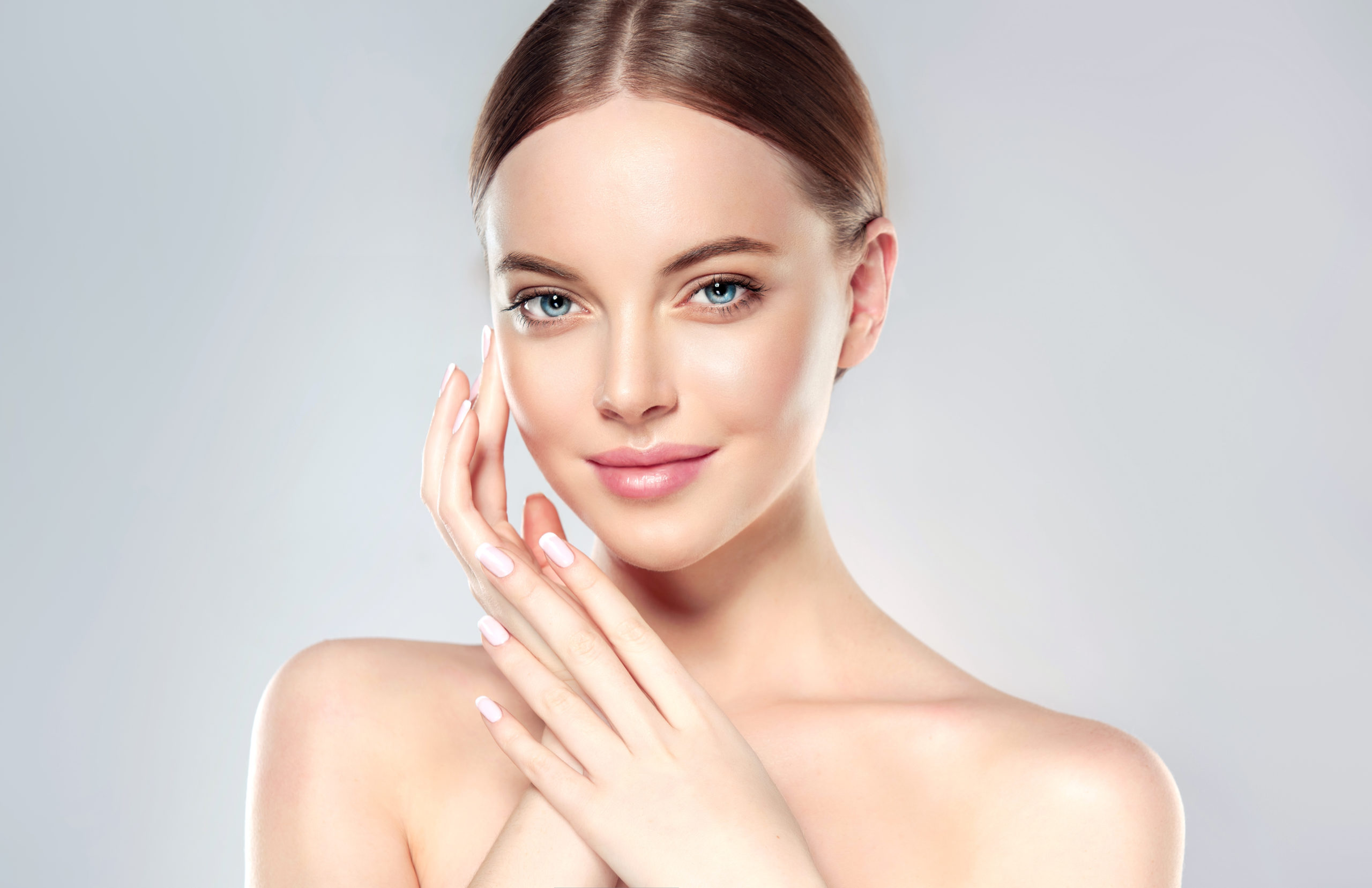 Before we go any further, you must understand that if you are someone who already receives regular neuromodulator treatments and what you’re using is working for you, then you’re in the clear, and there is no need to switch it up.

Still, you might be here because you’re curious. Since there are a lot of queries regarding the distinctions between all of the neuromodulators that are now available, and because we thought some of you might be wondering about this, here’s a comprehensive guide for you.

What are injectable Neuromodulators?

In essence, anti-wrinkle injectable treatments such as Botox work below the skin’s surface to address the underlying muscle movement. As a result, the visibility of wrinkles around the brow is diminished, and mild to severe crow’s feet are significantly less noticeable. Other locations that can be treated with these injections include the glabellar lines that appear on the forehead, as well as the crinkles that are caused by squinting.

Botulinum toxin A is a neuromodulator that briefly blocks the nerves, which causes muscle contractions that cause fine lines and wrinkles. The injectables typically used to treat wrinkles are products rooted in a formula of Botulinum toxin A. Botox, Dysport, and Xeomin is the injectable medications currently considered to be a component of this family of neuromodulators.

The Purpose of Using Botox, Xeomin, and Dysport

You need to understand that all three neuromodulators act toward the same aim: to limit and stop the movement that generates unsightly creases, mainly in the upper area of the face. To put it another way, they are indistinguishable from one another in any significant way.

They’re all based on subtly different compositions of botulinum toxin A, and they all have varying indications depending on the amount of study conducted on each neuromodulator. The primary way they differ from one another is in the production process they use.

In terms of duration, they all last approximately the same amount of time, which is between three and four months, and you will need to re-treat approximately every three months to keep your result.

The Difference between the Three Neuromodulators

Among all of these treatment options, most amounts of studies that have been publicized are about Botox, and it also has the longest safety profile due to how long it has been available on the market and how it has been authorized to be used for different things besides just cosmetic usages. There is a lot of research related to its uses and efficiency.

In 2009, the FDA gave its blessing to using Dysport for aesthetic purposes, and in 2014, Canada did the same. It is an alternative treatment procedure that can help reduce the look of creases and lines on the forehead and the areas around the eyes.

Both Dysport and Botox include protein additions in their respective formulas. However, the latter have far higher levels of effectiveness than the former. As was just discussed, Dysport is intended to target the glabella, which is the smooth portion of the forehead that is located between and above the eyebrows. However, it is possible to utilize it efficiently, similarly to any of the other two neuromodulators.

In 2011, the FDA gave its full endorsement to Xeomin. Patients who discover a greater resistance to neurotoxins are particularly well-suited to benefit from this treatment.

Xeomin is a plain form of botulinum toxin, meaning it does not encompass any protein ingredients as Botox and Dysport do.

After being injected, however, Xeomin does not “spread,” which is an essential characteristic of the medication to keep in mind. The advantage of this is that, in the hands of an experienced injector, the clinicians can properly sculpt the eyebrows and the brow by lowering and raising specific muscles to achieve a stunning appearance. Because of the precise targeting, you’ll also be able to avoid getting an excessively frozen result.

One disadvantage of doing so is that the injection will be ineffective if the injector does not reach the muscle. Regarding the other neuromodulators, a certain amount of “spread” a little further than the injection site is to be anticipated. If your injector is even slightly off with the location of the product injection, the toxin will scatter and eventually take hold of the muscle.

When it comes to Xeomin, this is not the case. This is likely why some individuals given Xeomin have reported that it did not work for them.

The Best Option for You

As time goes on and patients undergo repeated injection treatments, they begin to form a preference as to which of the three injectable therapies, Botox, Dysport, or Xeomin, works best for them. This preference can be either positive or negative.

When deciding which neurotoxic to use initially, it is best to discuss the matter with a medical professional with a great deal of relevant experience. There are unique methods for administering Botox, Dysport, and Xeomin, and skillful injection is required to establish the proper dosage and achieve the greatest outcomes possible.

Through these three neuromodulators, certain indications of aging may be mitigated without the need for surgical intervention. If this sounds like something that would be of interest to you, do not hesitate to get in touch with us and make an appointment at the Spirited Aesthetics and Wellness clinic at your earliest convenience. We also provide additional services that address various skin and aging-related problems.